At Costa Coffee, we've always believed you need passion to create perfection. Primarily because that's what Sergio and Bruno - the Costa brothers - believed.

London, born and blended since 1971 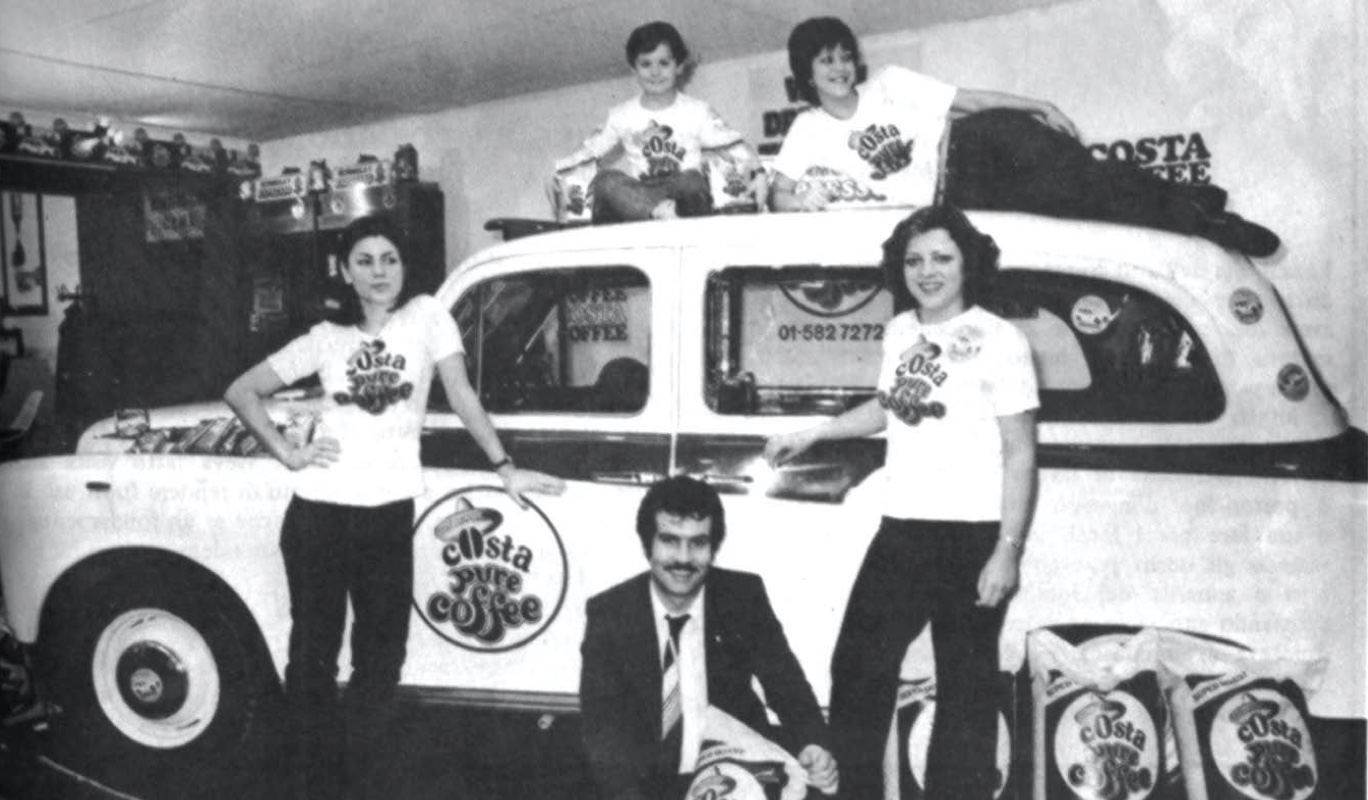 On a grey day in London in 1971, an incredible thing happened: a cup of Costa coffee was poured for the very first time. Its creators, the brothers Sergio and Bruno Costa, first sold their coffee to a handful of local caterers. Then to some delicatessens. A few years later, they opened their first coffee shop.

Today Costa is the largest and fastest growing coffee shop chain in the UK. In 1999 Costa opened the first International store at The Aviation Club in Dubai, UAE. Years later the Costa brand continues to grow with 150+ stores operating in the Emirates.

So while a lot may have changed since that first cup was savoured, our coffee certainly hasn't. We still slow-roast our beans in exactly the same way, and even in the same roasters, as Sergio did on that momentous morning 50 years ago. And as long as coffee lovers like it that
way, we'll continue to do so.

Our iconic Signature Blend is the perfect combination and balance of delicate Arabica and strong Robusta beans, precisely slow roasted for a minimum of 18 minutes to ensure the beans keep their hearty flavour, rich aroma, and smooth taste. 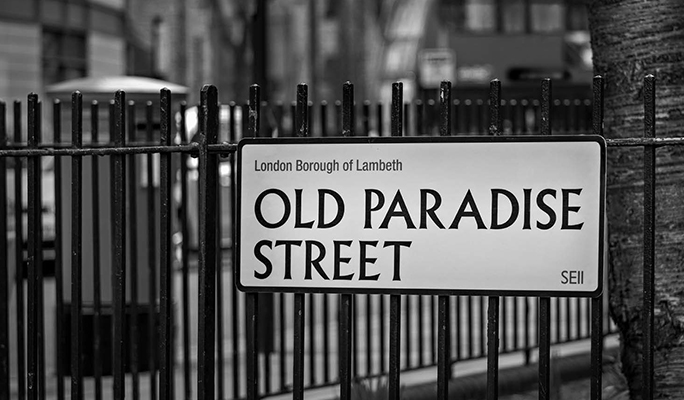 In 1978, as demand for their coffee grew, so too did their premises, moving to South London where the brothers transformed a huge plot of grassland into a brand-new roastery.

The new site was located on Old Paradise Street, Lambeth, where the Costa Coffee roastery remained until 2017.

From here, Sergio and Bruno produced and distributed their signature blend to some of the most esteemed establishments in the city.

From strength to strength 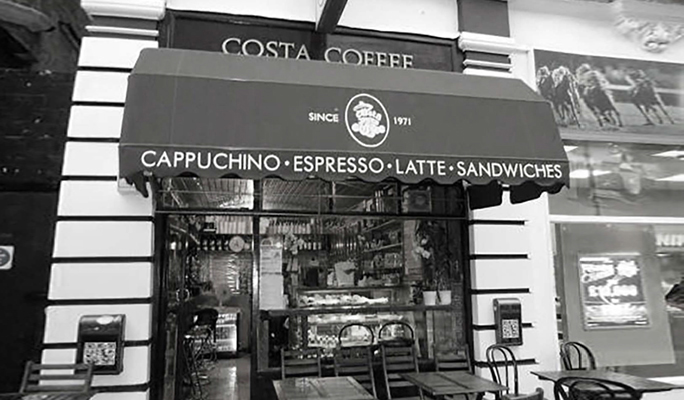 In 1981, the brothers opened their first Costa Coffee shop in Vauxhall Bridge Road.

It was in this innovative shop that the brothers became the first coffee providers in London to serve Espresso and crafted Cappuccino in porcelain cups so that customers could experience coffee at its best.

Back to Behind the beans